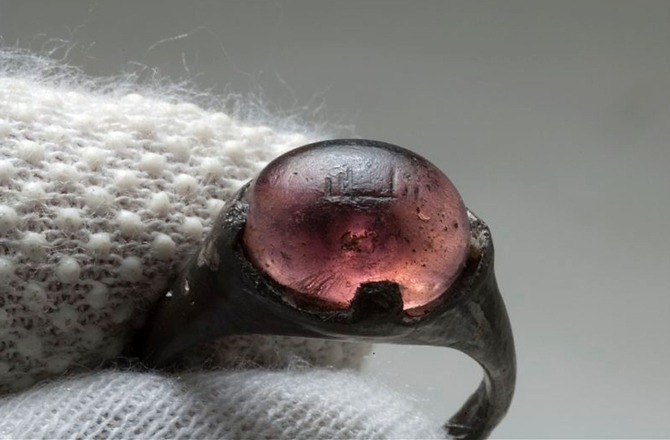 Ancient tales about Viking expeditions to Islamic countries had some elements of truth, according to recent analysis of a ring recovered from a 9th century Swedish grave.

Featuring a pink-violet colored stone with an inscription that reads “for Allah” or “to Allah,” the silver ring was found during the 1872-1895 excavations of grave fields at the Viking age trading center of Birka, some 15.5 miles west of Stockholm.